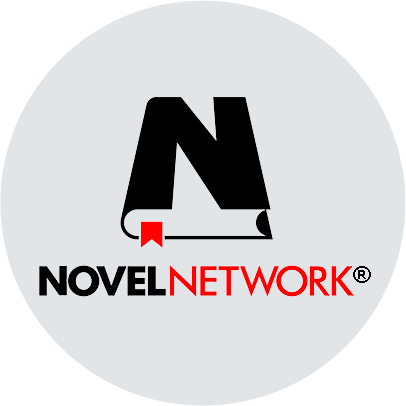 Diana loves book clubs and is a member of an AAUW (American Association of University Women) book club branch herself. She would love to visit your book club virtually. Connect with Diana on NovelNetwork for convenient scheduling. NovelNetwork is a free service for book clubs to conveniently schedule online author visits either via FaceTime, Skype or Zoom. Sign up for a free book club NovelNetwork membership and to request an online visit with your book club! There are a wide range of authors you can schedule visits with online!

Your bookclub has read THINGS UNSAID but are they ready for a pop quiz? Start the discussion off with some of the following questions.

Bonus Question: What is the secret Mike did not tell Jules until the end of the novel? 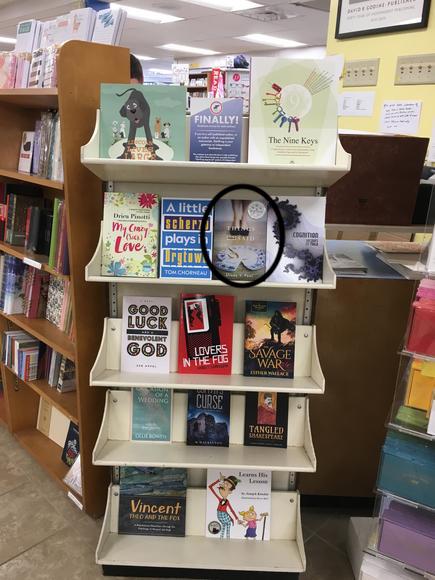 Things Unsaid can be found at Bank Square Books in Mystic, CT.