Her father’s smile disappeared. “Andrew and Joanne have to pitch in too. But I have a plan—to buy penny stocks with our Social Security. My broker warns me to avoid penny stocks, but I know better. Besides, Jules and Mike will have college tuition for Zoë soon.”

“Andrew has too many financial obligations of his own with three—or is it four?—kids,” her mother said, frowning. “So does Joanne, with her two daughters. Jules has only one child to think about.”

“Hmmm. Uh, check the answering machine, Aida. I think Joanne called and left a message,” her father suggested, ignoring her mother’s comment.
“Guess she can’t get enough of me. Thinking of my birthday.” Her mother looked pleased.

“Yeah, yeah,” her dad said. “Birthdays just remind us that our lives are shorter than the year before. I think I’ll take a short nap. Sleep is practicing for death. Wake me up, if you can, in half an hour.”

Jules watched as her bent-over father, so curved in that he looked like a giant prawn, dragged himself off to the master bedroom with his file folders. A malodorous trace followed behind him, musty and dusty like their dogwood curtains. Jules sighed. She had hoped that on this trip, for once, they could have a good time. 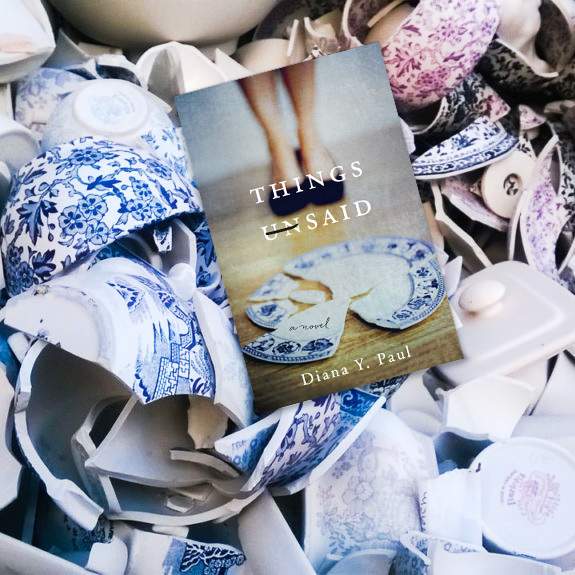 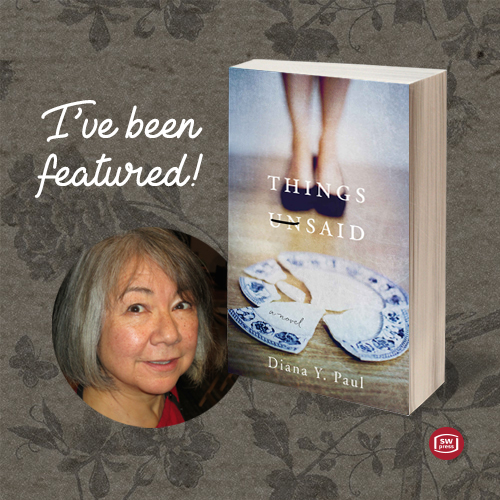 Order your copy from: